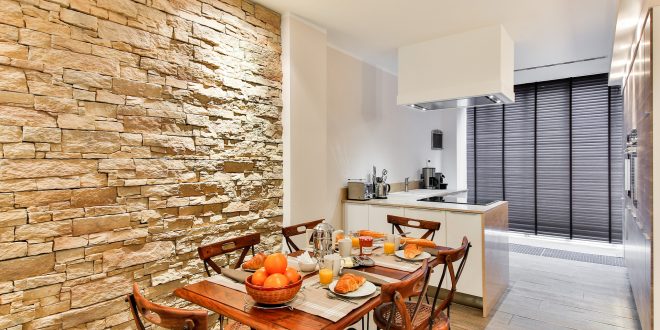 Stone veneer is a thin layer of stone used as decorative facing material. It was first developed in the 19th century, but there were also much earlier examples – as early as the Roman Empire, where even parts of the Roman Coliseum were made out of marble veneer.

Stone veneer can be made from natural stone as well as from faux stone. As buildings began to grow taller it became necessary to diminish the weight of masonry walls and new materials were developed. Manufactured stone veneers became a popular alternative to natural stones. 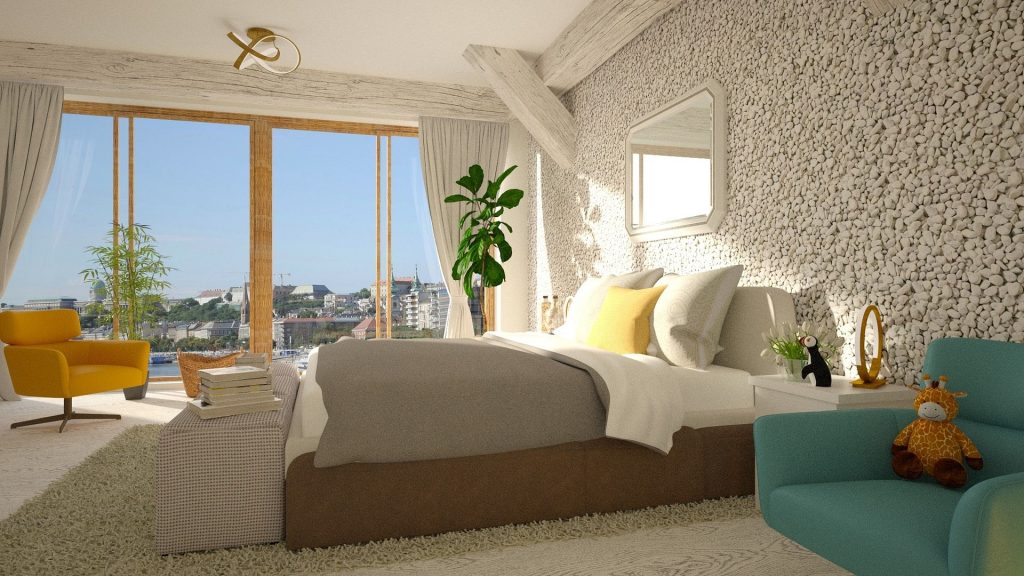 Artificial cultured stone is referred to by many different names, including faux stone, substitute stone, manufactured stone, reconstructed stone, reconstituted stone, composite stone, cast stone and many others. One of the earliest was Coade stone – a ceramic created by Eleanor Coade. Later, in 1844, Frederick Ransome created a Patent Siliceous Stone, which comprised sand and powdered flint. his was followed by Victoria stone, which comprises three parts finely-crushed granite to one of Portland cement, mechanically mixed and cast in moulds. Most later types of artificial stone have consisted of fine cement concrete placed to set in wooden or iron moulds.

Maybe the first known examples of artificial stone or faux stone veneer building materials being used, in a position where it was intended to be seen, were lintels cast from sandstone, aggregate and lime-pozzolan cement for the repair of the walls of the fortified city Carcassonne in France. 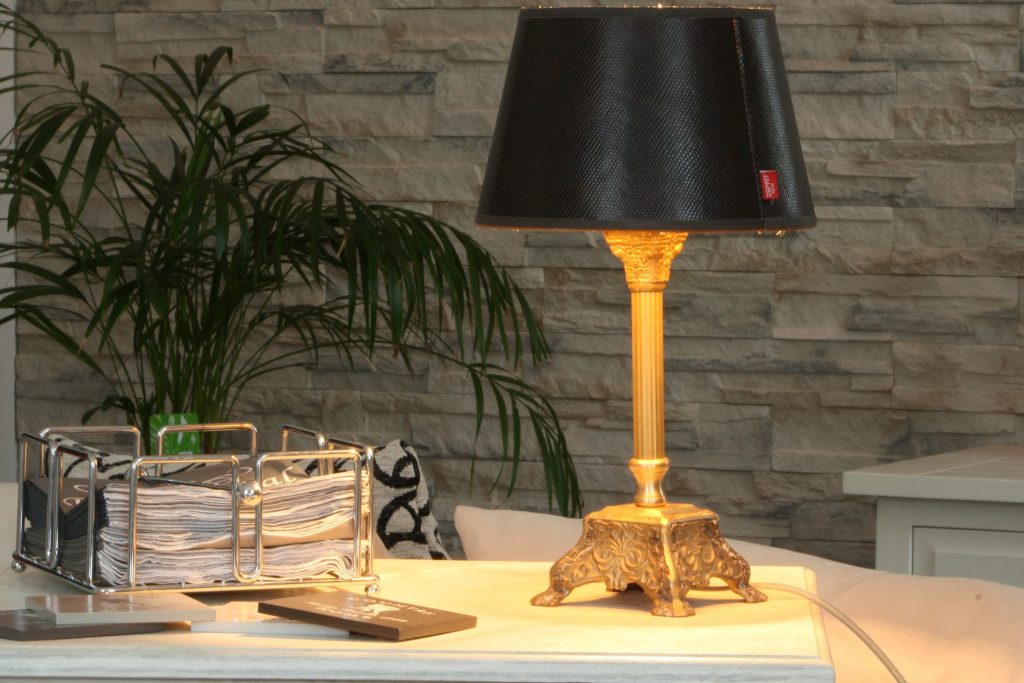 By the 19th century, artificial or imitation stone already had a long history, but the rapid and developments in cement binders in the first half of the 19th century truly revealed the potential for the manufacture of a moulded material that could resemble natural stone (some photos of ledgerock natural stone products). But for long periods in the 19th and in the early 20th century the reputation of faux stone products was tarnished by poor detailing and weathering problems. As we are now in the 21st century, through technological advances, the quality of faux stone veneer is undoubtedly higher. Modern cast stone is an architectural concrete building unit manufactured to simulate natural cut stone, used in unit masonry applications. Engineered stone is the latest development of artificial stone – a mix of marble or quartz powder, resin, and pigment is cast using vacuum oscillation to form blocks. Slabs are then produced by cutting, grinding, and polishing. 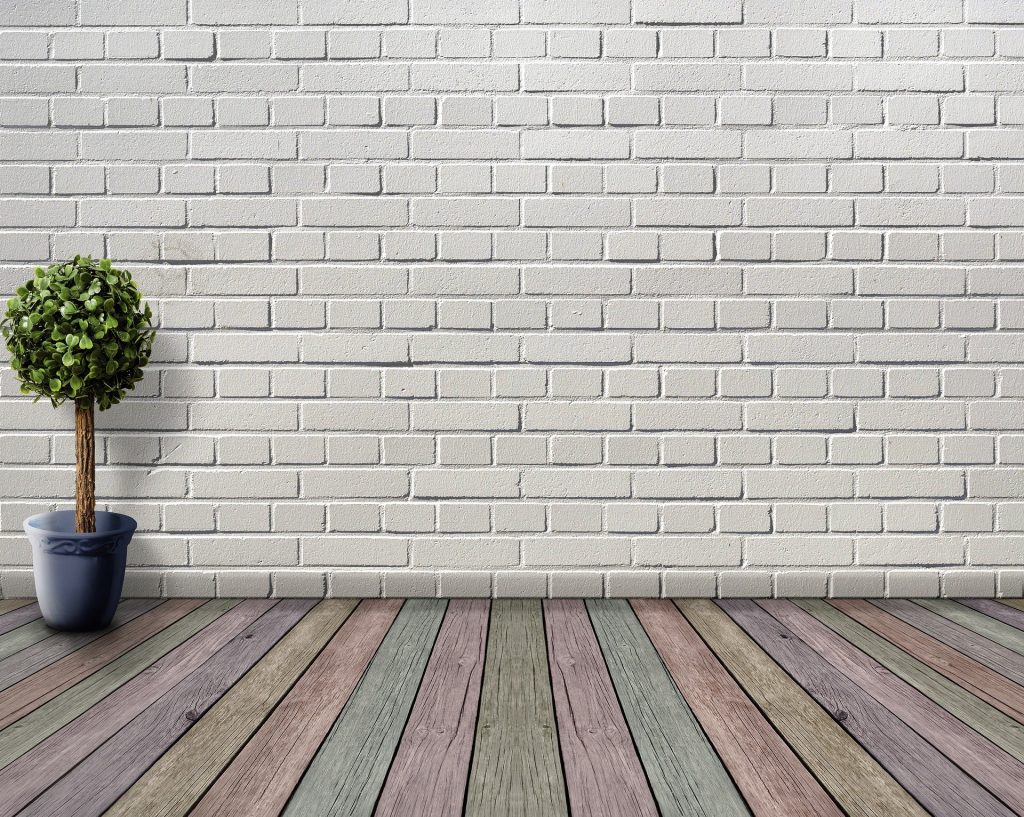 Nowadays manufactured stone veneer is fabricated from lightweight concrete mix and painted to resemble real stone. It actually even improves upon the real stone as it offers more consistent colour, quality, and weight. Faux or artificial stone veneers are usually much lighter than natural stone and are easier to transport and handle. As significantly lighter they can be installed without additional footings, foundations, or wall ties. With a wide variety of styles and colours, faux stone products appeal to homeowners, designers, architects, and builders. It is an excellent alternative to natural-cut limestone, brownstone, sandstone, etc. when it comes to both interior and exterior stone facing applications on fireplace facades, interior accent walls, exterior house facades, walls and columns.

If you are interested in manufacture stone veneer, you can find some great ideas here: 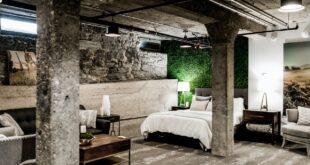 Stone Accents in the Bedroom – Ideas and Tips 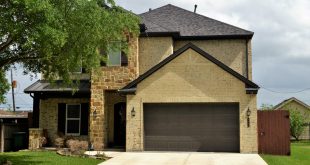 Stone Siding Types for Your Home 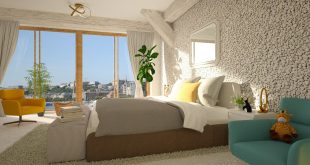 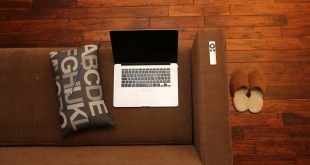 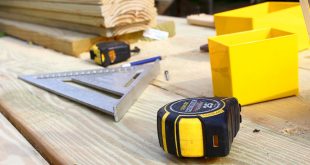 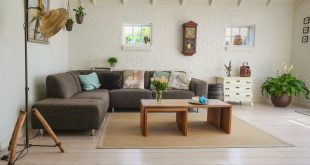 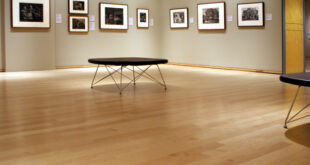 The use of wood as a flooring material started during the Middle Ages. Typically, the …