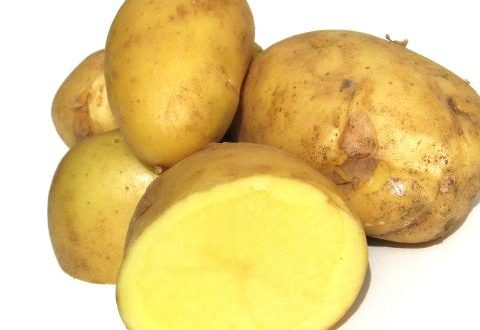 In some countries, like Germany, Czech Republic, Netherlands, potatoes shift largely bread. In his great starch content they are close to the bread, and its wealth of minerals and vitamins – to vegetables. In our country from plant foods they are second only to bread.

It is interesting to know that in the past long time, European nations have not used potatoes for food, believing them to be poisonous. Homeland potato is South America and Europe were brought in 1570 by the Spaniards.

Today potatoes are widespread culture of which are more than 1000 varieties. They have a wide and varied position as the main course to serve as food for humans.

Besides the significant amount of amino acids and with inorganic salts, potatoes contain trace elements of silicon, bromine, iodine, manganese, aluminum, cobalt, zinc, nickel, etc. Which, although in a minimal amount absolutely necessary for life processes in the construction of hormones, enzymes and vitamins . Potatoes are rich in vitamin C. Fresh potatoes contain more vitamin C than camping, especially in spring. In culinary processing of potatoes lost part of the vitamin. To preserve the utmost vitamin C and other valuable ingredients that are closer to peel, potatoes should be peeled thinly. They should not be left long in the water because you lose half of its vitamin content.

Mineral salts, sugar and protein when boiling potatoes partially pass into the broth. When steam cooking loss of nutrients is significantly reduced. So their preparation steam is recommended.

In the spring sprouted and green with potatoes contain large amounts of solanine, which has accumulated in the shell. Such potatoes are peeled deeper because solanine is poisonous.

Besides great food, potatoes can be an alternative cure for various diseases.

The crude grated potato can be a good remedy for wound healing eczema, burns any other skin lesions.
Polyarthritis in folk medicine advises for three days to eat 2-3 kg of potatoes, boiled bark with a small amount of water as other food is not accepted.

A mixture of shredded potato, which was changed 3 times per day may well eliminate any swelling.

When damage to the muscles and tendons you can make a compress of potato peels.

Tags Food and nutrition Fruits and vegetables Recipes and meals

Previous Tattoos – how dangerous are they?
Next Small home?

Cucumbers to be fresh and elegant 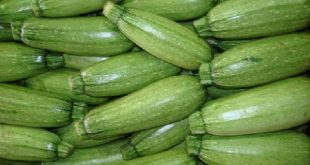 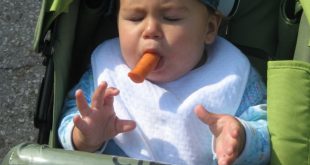 Meals made with carrots 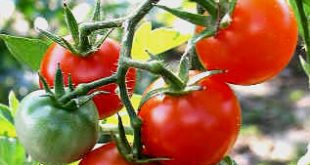 What is the tomato exactly?