NEW
Home / Woman today / Ladies fashion / Woman and the red dress
The magical power of the red dress is unmistakable. Men stop breath when they see a woman dressed in red, like the color red enchants them and their acts of anesthesia. The real way a woman looks impressive it actually is to put on a beautiful crimson red dress.

Woman and the red dress

Red is considered a magical tsvyat.Oshte in ancient times people have seen it and considered it a healing color, capable of giving life. Even there was a belief that if pushing wound with red cloth it easier strengthens. The combination of red and white is a life-asserting and represents the strength, power, embodies the best forces. Bulgarian martenitsa is a typical example.

Meanwhile, the combination of red with black is a little creepy character. Black gives a negative meaning of the color red, magic happens as the representative of the evil forces. Not accidentally, this combination is inherent in the anarchists.

The red color in itself is exciting color with magical powers on mazhete.Toy if emphasizes female beauty, aroused the interest of the man and only his breathtaking.

Any woman who wants to be noticed and charming, a red dress garderaba her. Red is the color of passion and emotion, and the woman in red is a symbol of glamor and femininity. Dress in red choose girls and women who are confident, challenging and love to attract male attention.

Red is a color that both prohibits and permits. It is this mysterious combination gives the red dress as a strong influence on male sex. Beware, stop sign “stop” red light! But at the same time, come closer …
Wearing a red dress, she looks strong, inaccessible and very beautiful.

The red color is a symbol of sexuality and sexual provocation. By itself it can cause anger, such as the red cloth can be crazy bull.

Red is the symbol of anger, less aggression, but of boldness, strength and bravery. These qualities should we look for in a woman, dressed in a red dress? Not always!!!

But the red dress is always extremely challenging – even the hanger it looks spectacular, impressive and tempting. It is a signal of independence, strength and daring as any other garment. Even high, ultra-thin heels are very moderate in effect than red dress. When combined, the woman is downright mind-boggling.

Not accidentally, the most beautiful and famous women like to dress in red dress: 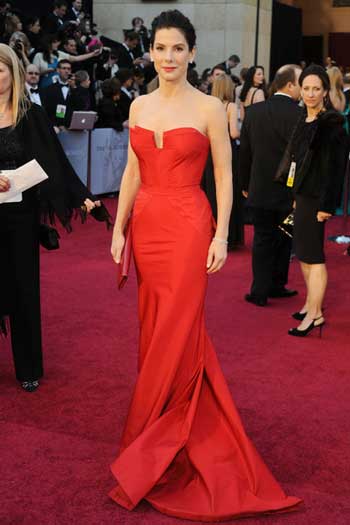 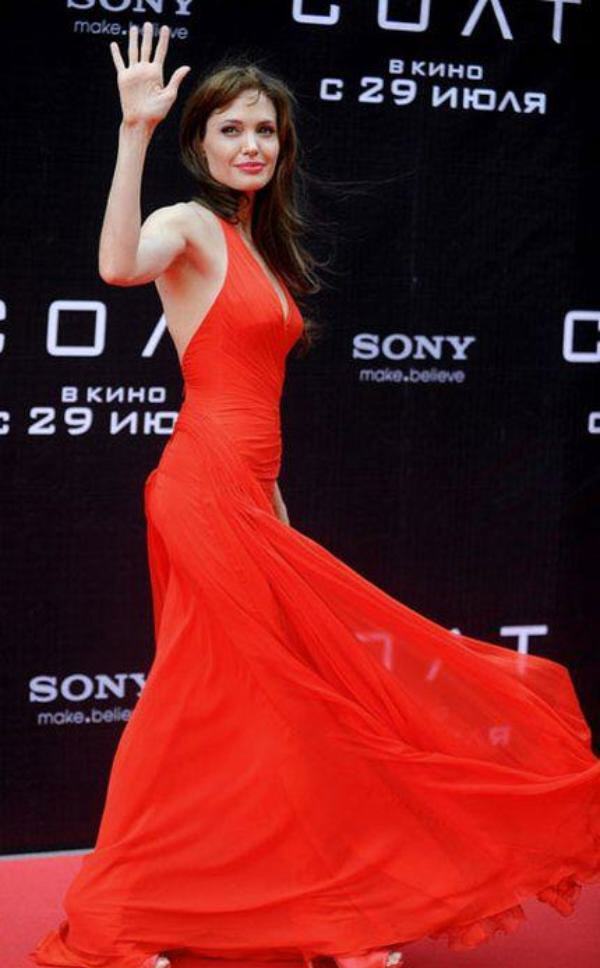 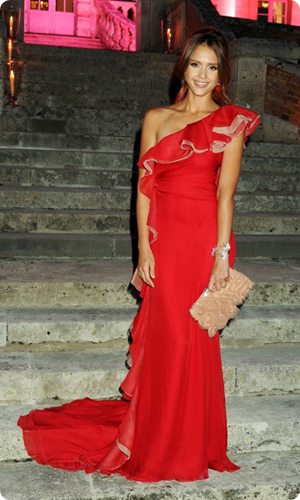 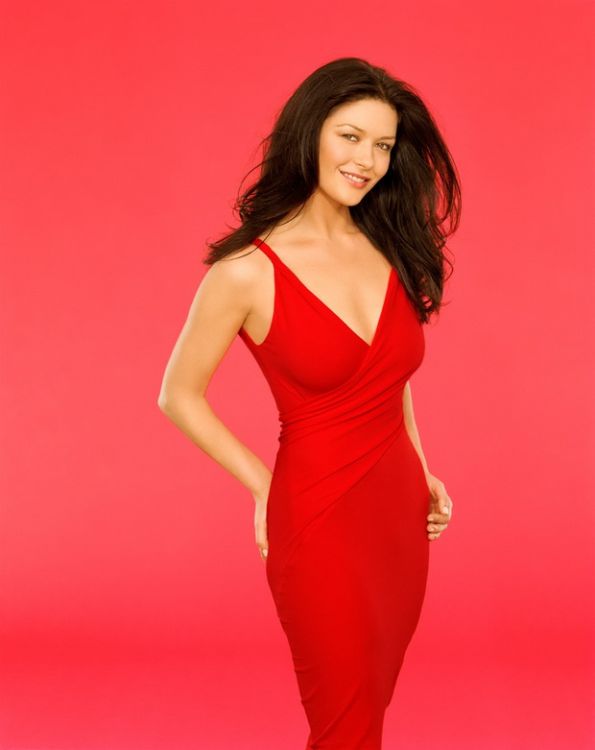 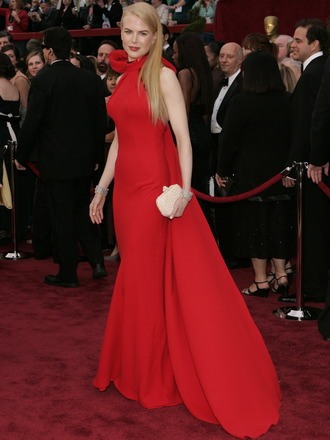 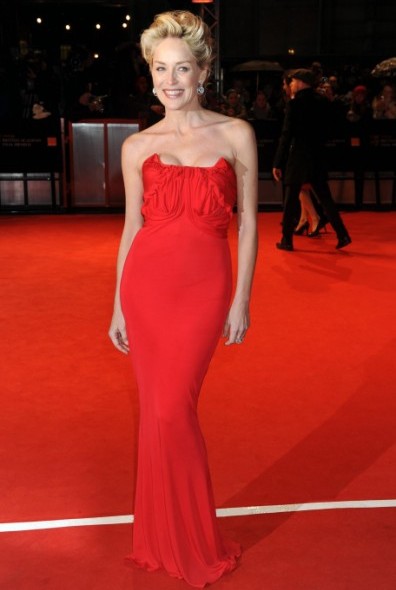 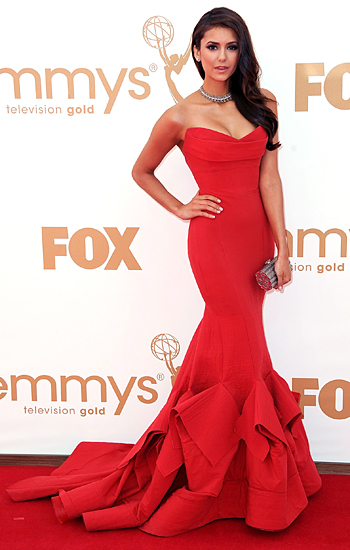 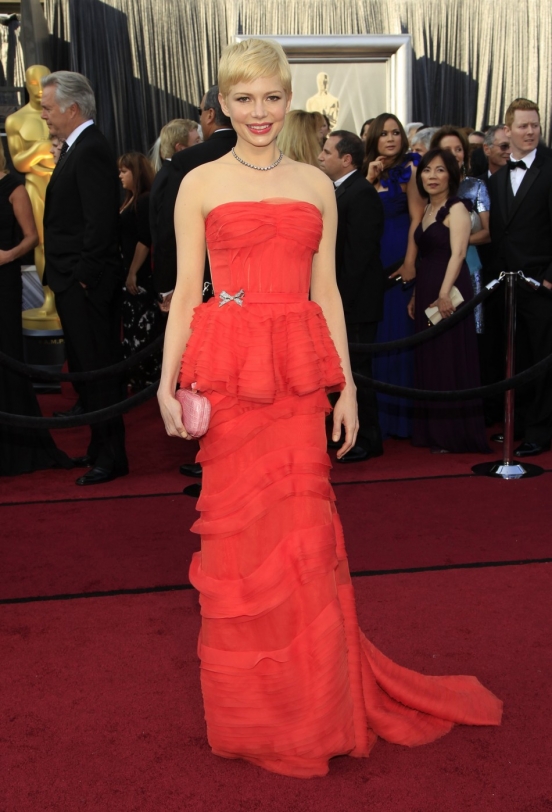 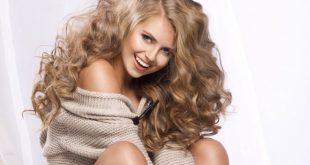 The shoes give up the woman’s nature 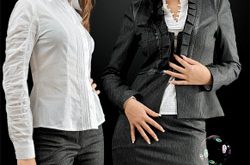 The combination black and white back in vogue