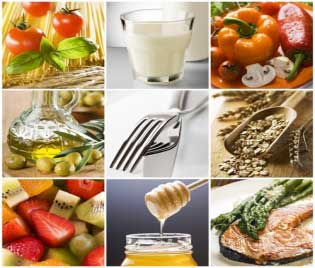 Which foods are functional?

In recent years, “functional foods” are an important direction in the field of food science. A food can be considered “functional” if convincingly demonstrate that it has a beneficial effect one or two functions of the body in addition to the specific nutritional effects in a way that leads to improved health status and to reduce the risk of disease .

Functional foods can be:

An example of a natural functional food is yogurt, which besides being a source of easily assimilable calcium, complete protein and vitamins of the B group, due to the lactic acid bacteria and compounds which are formed during the lactic acid fermentation, has a beneficial effect on health – improving digestion stimulates bowel movement and reduces constipation affects favorable balance in the gut, reducing the incidence of intestinal disorders, their duration and severity, improves immunity, reduces the risk of cardiovascular disease by helping to lower blood cholesterol and high blood pressure.

The science of functional foods is aimed primarily at developing foods for benefit fetal development during pregnancy, growth and health of infants and young children. Developed products that affect the regulation of essential metabolic processes and in particular to reduce risk of diabetes and obesity, for supporting the body’s defense against oxidative stress that leads to abnormalities in immunity and increases the risk of many diseases.

Here are a few examples of food components whose content can make them “functional”:

Studies in recent years have found a really large number of substances and components of foods that can have beneficial health effects. On the other hand, look for substances in foods that increase the risk of illness and whose removal can reduce this risk. Functional foods are a great future and will increasingly find their place in the daily diet to support the health and nutritional disease prevention.

Previous Food and nutrition – interesting facts
Next What foods are suitable during pregnancy? 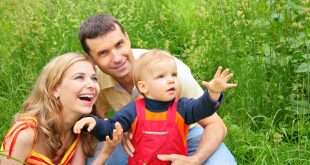 Importance of family for toddler 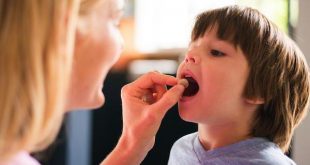 Vitamins sometimes can be harmful 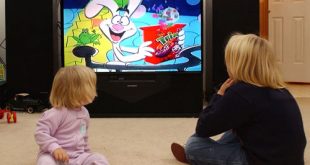 Television and our children

Children’s teeth – how to prevent problems 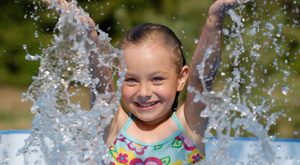 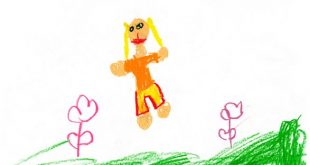 Drawing – a favorite activity of children 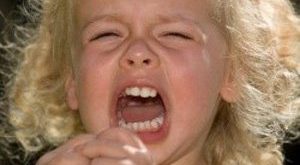 When a child exhibits stubbornness

"My kid is stubborn." These are words that often mothers say, but do not think that this applies not only for their child, but just typical behavior for their age and partly a consequence of the behavior of the parents. The child tries remind them that it is not simply obedient doll robot, and began to build as a person.