NEW
Home / Interesting / Doctor, why? / Grapefruit juice is incompatible with many drugs
Grapefruit is extremely useful fruit that is rich in lycopene. This antioksinant is associated with decreased risk of prostate cancer. According to recent surveys and studies, grapefruit is a fruit that affect the way some medicines. Most studies have been done on the effect of grapefruit juice ...

Grapefruit juice is incompatible with many drugs

Grapefruit is very useful fruit rich in vitamin C and potassium, of fiber, including pectin, a good source of vitamin folic acid, beta carotene, a number of minerals. Bioflavonoids contain many antioxidants that reduce the risk of cardiovascular disease. Pink and red grapefruit are rich in lycopene – an antioxidant associated with decreased risk of prostate cancer. Eating grapefruit helps to reduce high cholesterol in the blood. The bioactive substances in grapefruit inhibit prostaglandins, which cause inflammatory reactions, and this citrus fruit has a beneficial effect in rheumatoid arthritis and other diseases associated with inflammatory processes.

Over the past 10 years, many studies show that grapefruit affects the operation of a large number of widely used drugs. This is mainly due to those contained in grapefruit furanokumarini / bergamotin / and of naringenin – a product of the basic bioflavonoid in grapefruit naringine formed by the action of intestinal bacteria. These substances break down and block the activity of a specific enzyme in the intestinal wall, responsible for the initial metabolism and absorption of a wide range of drugs. As a result, increasing the levels of these drugs in the blood which may lead to toxic side effects.

Most studies have been conducted on the effect of grapefruit juice, but such action is found by eating all segments of the fetus.

Only one glass of juice of grapefruit is able to increase the blood levels of certain drugs to 19 times, as the action occurs after 30 minutes and lasts up to 3 days.

It was found that grapefruit juice increased side adverse effects of many drugs that are used in high blood pressure and other cardiovascular diseases. Large increases in blood levels was observed in administration of medications that are used to lower cholesterol, which can lead to serious side effects of their action. Grapefruit can increase the risk of bleeding when consumed when using antiguagolanti.

Grapefruit can increase the side effects of drugs used in neurological and psychiatric diseases and problems. 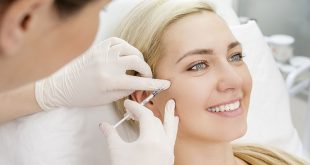 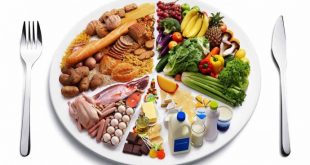 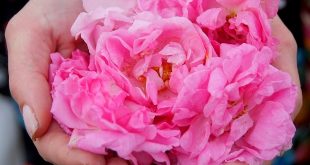 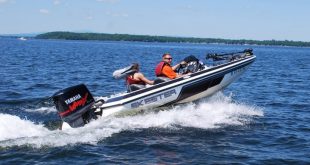 We often hear how harmful is sugar and how healthy life should be deprived of it. But sugar is a completely natural product. Of course, as with everything else - if you overdo it is dangerous to health.